10 Richest People in Dubai You Would Learn From 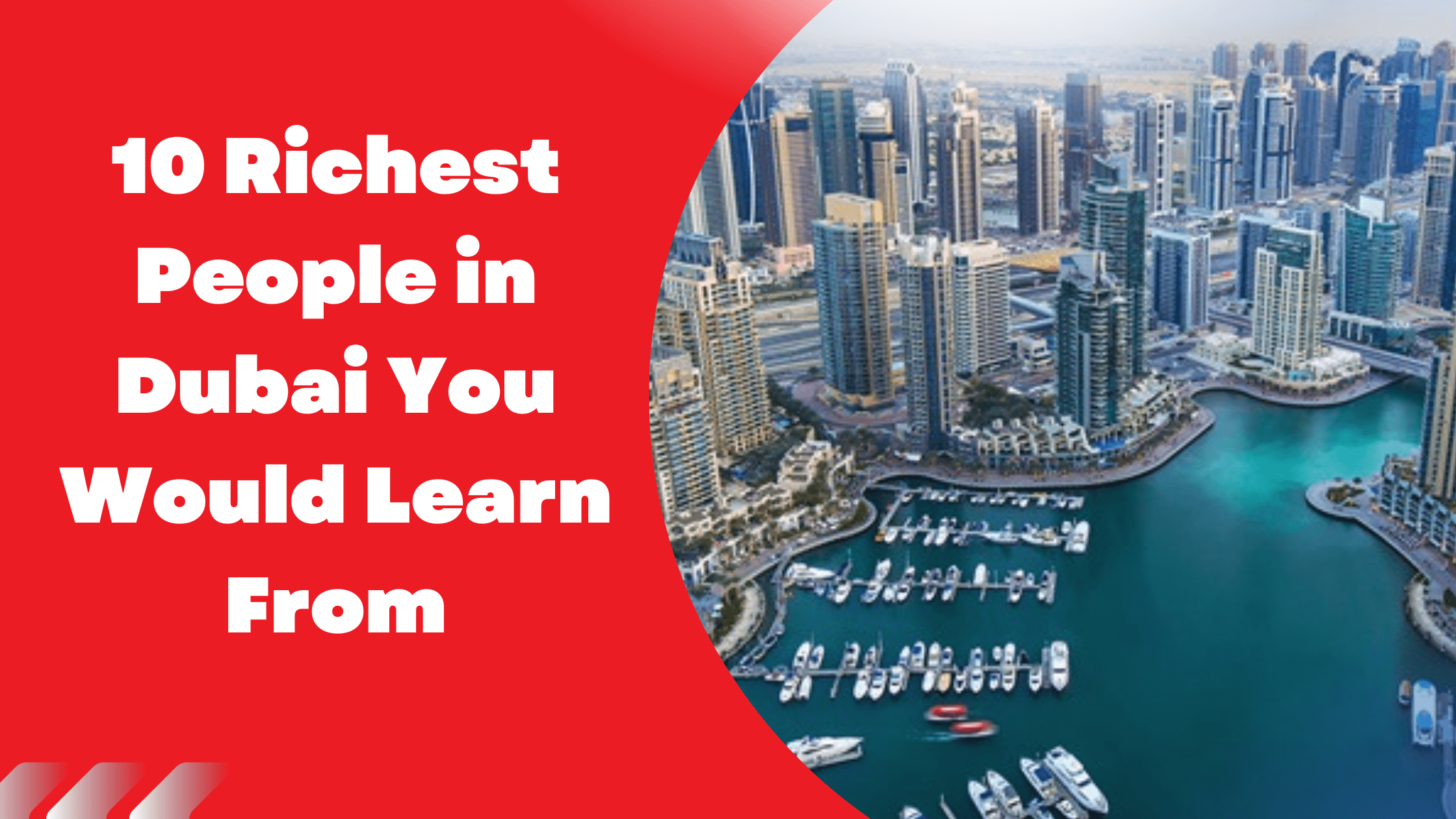 Dubai is home to the world’s wealthiest people around the globe. Although it’s a small city, because of the high standards of living and the growing economy, it’s becoming the most significant attention of leading businessmen. As per the recent survey, Dubai is in 25th position among the countries with the maximum number of personalities with exceptionally high net worth. Many of them are UAE residents, others are expatriates from other countries. Therefore, it’s easy to find out the billionaires in the city as we have organized a list of the top 10 richest people in Dubai for you. Linger scrolling down to be acquainted with the richest people in Dubai these days!

Following are the top 10 richest people in Dubai:

The number one in Dubai’s Richest Person list is Majid AL Futtaim with a net worth of $6.1billion for the year 2022, defeating all his contenders. He is the founder and CEO of Majid Al Futtaim Holding (MAF), a company that originated in 1992 and became a giant entertainment and retail conglomerate.  It’s one of the fastest-growing companies in the UAE. Currently, it comprises more than 120 stores in North Africa, the Central Asia region, and the Middle East. He also owns exclusive rights to executing the franchises of big giants like Carrefour, All Saints, Lululemon Athletica, and  Abercrombie & Fitch.

Net worth : $4.9 billion , Founder and CEO of Mashreqbank

Emirati billionaire tycoon Abdulla bin Ahmad Al Ghurair founded Mashreq bank along with his brother, which is now one of the prominent banks in the United Arab Emirates. Abdulla bin Ahmad Al Ghurair with a net worth of $4.9 billion holds many nominative businesses and mammoth holding businesses in the area of real estate, construction, and food. His company is also behind the construction of the world’s tallest building Burj Khalifa exterior facing.

After this Indian business person from Kerala made a shift to the UAE, who would have predicted he would become one of Dubai’s richest people? With a minor jump as a local merchant, he grows his wealth and business by forming the Nasser Al Hajri Corporation. Soon after the launch of NHS, he put the foundation of million Dollar Empire with the name Ravin Pillai Group and take it to the top, with his total worth being $4.2 Billion.

One more Indian-origin businessman to come into the rankings, Yussuf Ali formed LuLu Group International to manage operations of a leading chain of retail online corporations all across the UAE. Under the command of Yussuf Ali, the business has now extended to the logistics and food processing divisions as well. With a net worth of $3.7 Billion, Yussuf is a philanthropist, proved by his massive contribution in multiple disastrous fund relief programs.

Net worth : of $3.1, Chairman and Owner of the Dubai based Landmark Group

A perfect example of self-developed wealth, Micky Jagtiani used to work as a taxi driver in London before long he started his first baby products store in Bahrain. Soon the company raised and became a massive brand. With hard work and conviction, he has come a long way, and now he is on the list of the richest people in Dubai with a net worth of $3.1.

However, another Indian-born businessperson who became a part of this list is BR Shetty, having a net worth of $2.6 Billion. With a gigantic control over the healthcare and financial services sectors of UAE, there are numerous companies like NMC Healthcare and BR Life under his leadership. He came into the limelight for his exertions to propose an idea to the richest businessmen worldwide to contribute partially their wealth to charitable grounds as per the Given Pledge.

With an immense grip on marketing, Sunny Varkey is the most influential person in educating marketing in the UAE. With awards like Outstanding Asian Businessmen of the Year (2007) and Education Business Leader of the Year (2012), he has contributed endless monetary help in the formation of schools and colleges globally. Inevitably made him one of the richest people in Dubai, with a net worth of $2.6 Billion.

He is usually known as one of Dubai’s richest because of his mammoth net worth of over $2 billion. Besides this, he also has involvement in the automotive, real estate, and operations businesses.

Hussain Sajwani is a self-made business tycoon with a net worth of $2.7 billion. He is famous for his combative and luxurious marketing strategies over which he established an immense real estate empire with the name DAMAC Properties in 2002 which has full-fledged to be a leading property development firm in UAE. He has also been awarded the title of Real Estate Legend.

Saif Al Ghurair is one of the principal personalities in the real estate industry of UAE. He also retains the major stakes in Emaar Properties. He has been associated with the manufacturing and real estate sectors for more than two decades with a net worth of $1.7 Billion

Being such a center for traveling and tourism, real estate, investments, and much more, Dubai is destined to be the city of billionaires. With more and more businesses thriving in the city, one can easily say Dubai would be soon known as the commercial capital of the world.

It's Yousra Yousuf. An MBA with a diverse background in digital marketing, content/copywriting, and design. I work closely with B2C and B2B companies providing digital marketing content that gains social media attention and increases their search engine visibility.

View all posts by Yousra Yousuf

Get To Know Jenna Chew 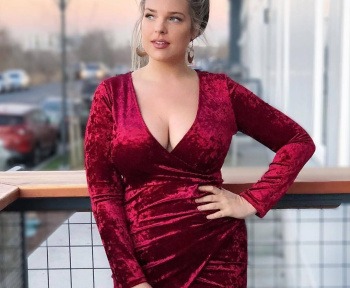 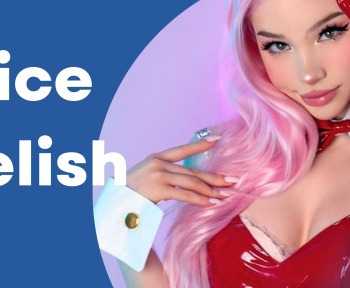