Using a display the size of a grain of rice to project an image onto the retina might sound supernatural now but it is the new reality. Flying cars, time machines and AR contact lenses are science fiction tropes. At the moment, contact lenses that project information into our field of vision may also belong there. However, exciting developments in the field of augmented reality occur on a daily basis.

The potential of lenses that can superimpose digital data on the real world is astounding. AR Contact lenses will do much more than improve our vision in the future. They will superimpose images on top of our vision and record what we see. They will even provide real-time health information and assist us in navigating cities.

What Is Augmented Reality ?

AR is a technology that augments physical environments on a mobile device screen by superimposing digital content on top of them.  When it comes to the distinction between virtual and augmented reality, these are two distinct technologies. Unlike VR, AR is based on a real-world footprint and only adds computer-generated data such as animation or three-dimensional objects to it rather than replacing the virtual one.

Augmented reality has infused a variety of aspects of human life as the number of smart mobile devices has increased and their capabilities have been continuously improved. This has evolved into an interactive concept that influences how we buy and learn. AR applications can use various methods to superimpose digital information, such as connecting computer-generated content to markers’ or using GPS to determine where to add data.

AR Contact Lenses is a revolutionary design that uses a tiny micro LED display to share critical information and smart sensors powered by solid state batteries built into a scleral lens that also helps in your vision. It overlays digital information into our world and helps us to be the best version of ourselves. Augmented reality is one of the growing fields of today’s world and it is not a lie that many augmented reality solutions try to create immersive experiences that can create reality. And one of its latest innovations is the AR Contact lenses.

It is not one of the fancy gadgets to show off but it provides you with the crucial data when your attention is diverted to something important. You can now keep track of a trail on a ski slope, your daily miles of run or important points for the meeting without looking down on a screen but it is all in front of your eyes.

A Breakthrough In The World Of Augmented Reality

Most devices provide information when you physically engage with them and it is a  demanding activity, such as setting the pace for the group on a bicycle ride or walking towards your airport rideshare while travelling. The revolutionary AR contact lenses provide critical information while you are engaged in an activity without disrupting your focus or flow.

AR contact lenses is the world’s first Invisible Computing device that provides information only when it is required. It is never an impediment. And it allows you to look like yourself wherever you go throughout the day.

AR Contact Lenses layers digital images and information seamlessly into your life by incorporating unique, purpose-built microelectronics and the world’s densest, dynamic micro LED display. Its intelligent software understands your athletic, business, and leisure activities, allowing it to provide critical information without disrupting or distracting you.

Widespread adoption of lenses that can do what AR and VR headsets do now could help push AR and VR into the mainstream.The implications are enormous. That feature would undoubtedly be extremely useful for some while terrifying for others. How will privacy be protected if recording contact lenses become common? To what extent will law enforcement use these technologies, for better or worse? Will our social norms be completely upended if everyone is concerned that they are constantly being recorded? There is no doubt that draft legislation will be required if the technology is widely adopted.

That is why AR Contact Lenses designed by our Invisible Computing platform to keep your data secure and private. It is believed that the things you do with AR Lens should be yours and yours alone; technology should benefit the user rather than the other way around.

Smart lenses for augmented reality are a relatively recent concept. This is, in reality, a more advanced kind of smart glasses. AR lenses are worn in the same way as dioptric contact lenses, unlike smart glasses. The core of the AR Contact Lenses is a hexagonal display that is less than half a millimeter across, with each greenish pixel measuring barely a quarter of a red blood cell’s width.

A miniature magnification mechanism, optically expands the imagery and beams it to the retina’s centre patch.

Technologies, including a camera that captures the outside world, are ringed around the lenses. The imagery is processed by a computer chip, which also controls the display and communicates wirelessly with other devices like as a phone. A motion tracker that compensates for the movement of your eyes. The device is powered by a wirelessly charged battery, similar to a smart watch.

As we know that contact lenses are already worn by 150 million people worldwide so many startups chose them as an AR display technology. They are light and do not fog up. When it comes to augmented reality, it works even when your eyes are closed.

One of these startups, Mojo, is working with Menicon, a Japanese contact lens manufacturer, to develop its lenses. So far, it has received $159 million in funding from venture capital firms such as New Enterprise Associates, Liberty Global Ventures, and Khosla Ventures. Since 2020, Mojo Vision has been demonstrating its contact lens technology.

The company hasn’t said when it will ship a product, but it announced on Tuesday that its technology is now “feature complete,” which means it has all of the necessary components, including hardware and software

The AR Contact Lenses could cost about the same as daily disposable lenses, and it’s glasses could be anywhere from $3,000 to $5,000. But the company expects the price to decrease over time once it can produce larger quantities. 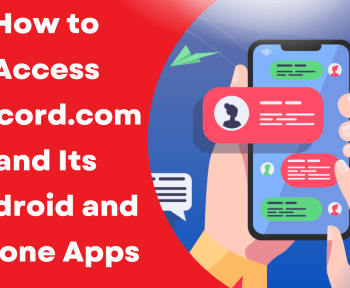 How to Access Discord.com and Its Android and iPhone Apps 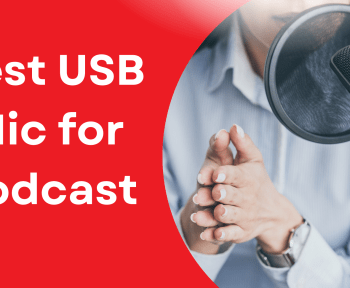 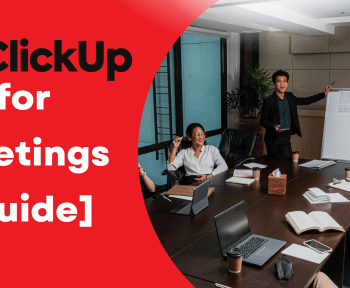 How to use ClickUp for Meetings and Agendas