How to Uninstall Android System Webview

We have often come across the term Android System Webview on our android phones and it is mostly found in the update list but we have never paid much attention to it. We are also unsure of what it does and if our phone works the same with or without it. If your android phone has an android version less than Nougat then you will find this in your update list but for android versions higher than that it has been moved somewhere else.

Here we got you covered and answered all the queries regarding the Android System Webview.

What Is Android System Webview

Android System is like Chrome in which you can open the links within the app and you won’t have to leave the app screen. It means that the link will open in the same screen as the app but you should remember that some apps don’t allow this feature and then it has to be redirected somewhere else like Google Chrome or any other browser.

What Android System Do

Many Android apps, such as Gmail, Twitter, and Reddit, display content from the internet through the Android System WebView, Google has made it simple for developers to render internet content in their apps. This saves Android developers a significant amount of time that they could otherwise spend writing hundreds, if not thousands, of lines of code from scratch. Instead, all they have to do to render web content within their apps is plug in a few lines of WebView library code, and they’re good to go.

Causes Of The Problem

Though the issue is not faced by the majority of the users but some users of Pixel and other devices found this. It all started with the device throwing the prompts of app closing. It also affects the background apps and other apps residing in the phone. This bug appears to be affecting the other apps in the phone using the Android System Webview which is responsible for showing web content and updates with Chrome. It includes Gmail and all the third party applications.

But Android System WebView is also not spyware or bloatware, so there’s no need to be concerned unless your apps are crashing.

How To Uninstall Android System Webview

The Google team has noticed the problems and is working to solve it as soon as possible. But as a immediate solution follow the steps below

If the above instructions does not work, try to do the steps mentioned below

Many users are wondering if the phone will work properly if we uninstall the Android Webview, so it will not harm your phone at all.The cause was a faulty Android System WebView update. As one might expect, disabling the most recent WebView update provided a temporary solution.

Not everyone is able to do so because some Android users are unable to uninstall the Android System WebView. If you are unable to locate or uninstall Android System WebView, you should try to uninstall Google Chrome from your device. This is a tried and tested workaround, with many Android users reporting that disabling Google Chrome on their device restores the functionality of their Android apps.

We have to uninstall Google Chrome because Chrome has taken many functionalities of Android Webview since Android 6.0 Marshmallow which was released in 2015.

How To Uninstall Google Chrome

Since you cannot completely remove Google Chrome from your device because it is a built-in application so we have to disable it.

If you don’t know what an app does, it’s best to look into it because you might end up removing an app that your phone needs to function properly. On the other hand, it’s also a good idea to go through your installed app list from time to time to ensure nothing suspicious has been added without your permission. WebView isn’t an issue in this case.

If you want a detailed overview of the problem and still can’t uninstall the app properly, make sure to check the video tutorial which may help you out. 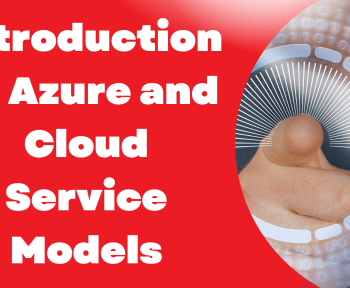 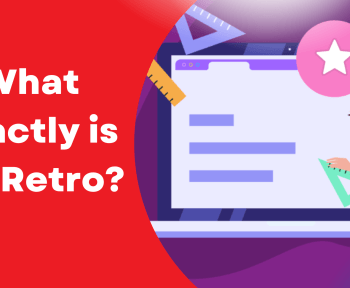 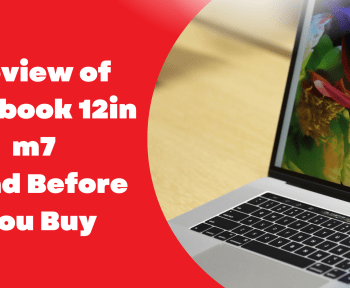 Detailed Review of MacBook 12in M7 – Read Before You Buy