What is Minty Crypto? Unknown Facts 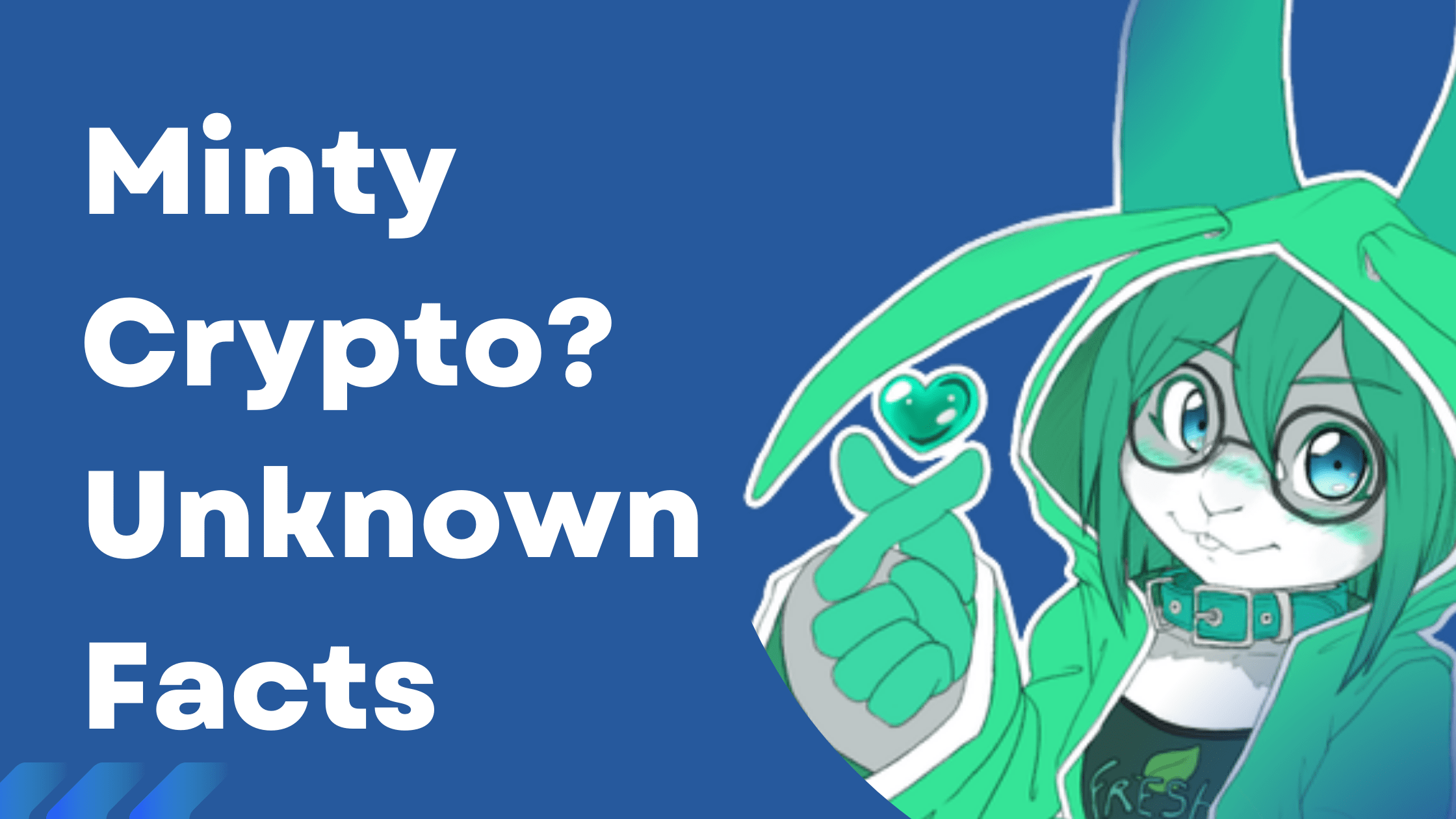 Bitcoins and Cryptocurrency are the most hyped topic in recent times. But it is found to be not as easily understandable as it seems. There goes a lot of background study and knowledge about the whole cryptocurrency to be able to invest in it.

If you are a newcomer in the blockchain and cryptocurrency world, you may have thousands of questions in your mind, but one question that is still ambiguous is what is minty crypto? So in this article, we will explain the difference between minting and mining along with disclosing some unknown facts.

What is Crypto Mining?

The process of recording and confirming transactions on a public digital record of transactions known as a blockchain is known as cryptocurrency mining. Miners do this by solving complex mathematical problems in exchange for the potential of being paid with cryptocurrency. A new block is mined as a result of mining in the Proof-of-Work sense. The blockchain can be maintained by mining new blocks.

As a result, mining has two purposes:

What is Crypto Minting?

The process of validating data, producing a new block, and recording that data onto the blockchain is known as mining. As a result, Proof-of-Stake is the minting process for creating blocks and adding data to them. Coins are minted through staking rather than mining under the Proof-of-Stake process. Proof-of-Stake doesn’t have miners; instead, it has validators, and it doesn’t allow individuals to mine new blocks; instead, they can mint or fake them.

The process of minting a non-fungible token (NFT) on the blockchain and making it accessible for purchase is known as NFT minting.

If you want to learn more about mining and minting, check out this visual explanation from Simply Explained:

The primary idea behind NFTs is that you can invest in something valuable without having to possess or store it physically. As a result, buying and selling NFTs on the open market is a breeze.

The key takeaway from the concept of NFTs is

What is Minty Crypto?

Minty Art (Minty) is a software platform that uses Blockchain technology, decentralized finance (DeFI), and non-fungible tokens (NFTs) to enable art funding and trading. It’s a type of crowdfunding where artists show off their upcoming physical or digital projects, which they pre-sell to supporters for a discounted price in the form of NFTs. Creators can also receive royalties on future sales via Minty’s marketplace, which are embedded into the token.

To become Patrons, collectors must stake MINTY Token. Patrons have access to a long variety of privileges and services on the platform, which includes

To learn more about MInty Art, check out this video:

Minty caters to culture shapers, collectors, and art collectors. They stoke the flames of artistic creativity and appreciation that will define a generation. To use technology to empower the people who make it work. 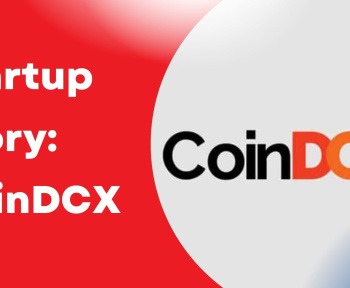